Steps of the ATO process 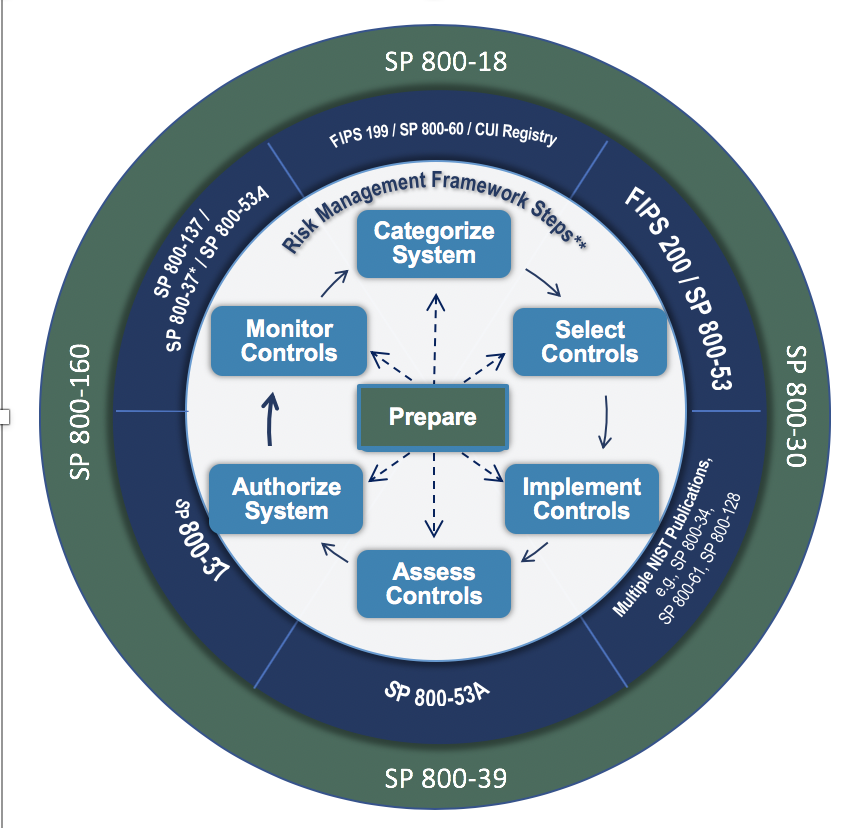 The steps in the process are as follows:

If your system will be providing novel or risky functions, or handling extremely sensitive data, do this as early as possible.

“Controls” are individual security requirements laid out by the National Institute of Standards and Technology (NIST). NIST’s encyclopedic Special Publication 800-53 (currently on revision 4) is the definitive guide to security and privacy controls for federal information systems.

Your AO determines which controls need to be implemented. This is generally based on the following:

This step should happen as an integral part of any system design activities. The team should also develop a monitoring strategy to ensure that security controls continue to be effective once the system receives its authority to operate.

As part of system development work, controls are implemented. The implementation is documented in the SSP.

This step is essentially “state how your system meets each of the regulations”. Using established web frameworks (Rails, Django, etc.) and hosting in a platform takes care of a lot of the lower-level controls and security best practices for you, so you only need to be concerned with your application’s custom code and configuration. This custom code and configuration is known as the “attack surface”. The final version of this document is called the System Security Plan.

Fill out the documentation. The full list of data and functions in and of the system (in government parlance “mission based information types” and “delivery mechanisms”) must be itemized in structured data. While the data types are obviously arbitrary and custom to each system we produce, the government has a formalized data set of mission functions that should be mapped to the system via NIST 800-60. For a Rails app, for example, this can simply be a link to the db/schema.rb file on GitHub.

The Compliance Masonry YAML file uses structured data to state how each control is one of the following:

An “inherited” control would be something like FedRAMP requiring that fire extinguishers be present near the servers, which is something that AWS needs to worry about for their compliance, and we don’t need to re-explain when launching an application hosted there. Your Masonry file essentially contains the “overrides”.

The controls that are not inherited from an underlying system must be listed in your Masonry file with a short explanation (“narrative”), and “implemented” before the system can receive an ATO. “Implementation” in the compliance sense is the same as in the code sense: ensure that the system meets that requirement, based on current industry best practices.

In other words, “verify that your system is secure”.

There will usually be a penetration test conducted on the system. Any penetration test findings deemed serious enough to prevent an ATO will need to be fixed right away to unblock the ATO process. They will also review the SSP document and test the control narratives. This testing and review process will take 1-2 weeks and should be the top priority for the project team at the time.

The results of the assessment are documented in a security assessment report (SAR). Depending on the findings of the security assessment, remediation work may have to take place before the system receives its ATO. Other problems that are less critical can be remediated at a later date: these are listed in a document called a plan of action and milestones (POAM or POA&M).

The SSP, SAR and POAM together form a security authorization package (FedRAMP requires a further document: a continuous monitoring strategy). The Authorizing Official will make a risk-based decision whether to grant an ATO based on the information in this package. This decision, made in consultation with other key stakeholders such as the CISO, balances security considerations with the mission and operational needs of the agency.

Once all of the materials are prepared and testing is done and the system is considered “ready” by the Authorizing Official, they will sign the ATO memo. If an ATO is granted, an authorization decision document is issued and signed by the AO which lists the conditions under which the ATO will remain valid, including the ATO’s expiry date.

Once a system receives an ATO, it must be assessed at regular intervals to ensure the effectiveness of the control implementation. Any changes to the system’s security boundary or its environment should also be assessed to determine their impact.

There are several ways to ensure that your system remains compliant: